Vanadium is still a hot sector right now, but can it be maintained?
In the past year and a half the Chinese vanadium spot price has tripled from US$5/lb to reach US$15.80/lb. 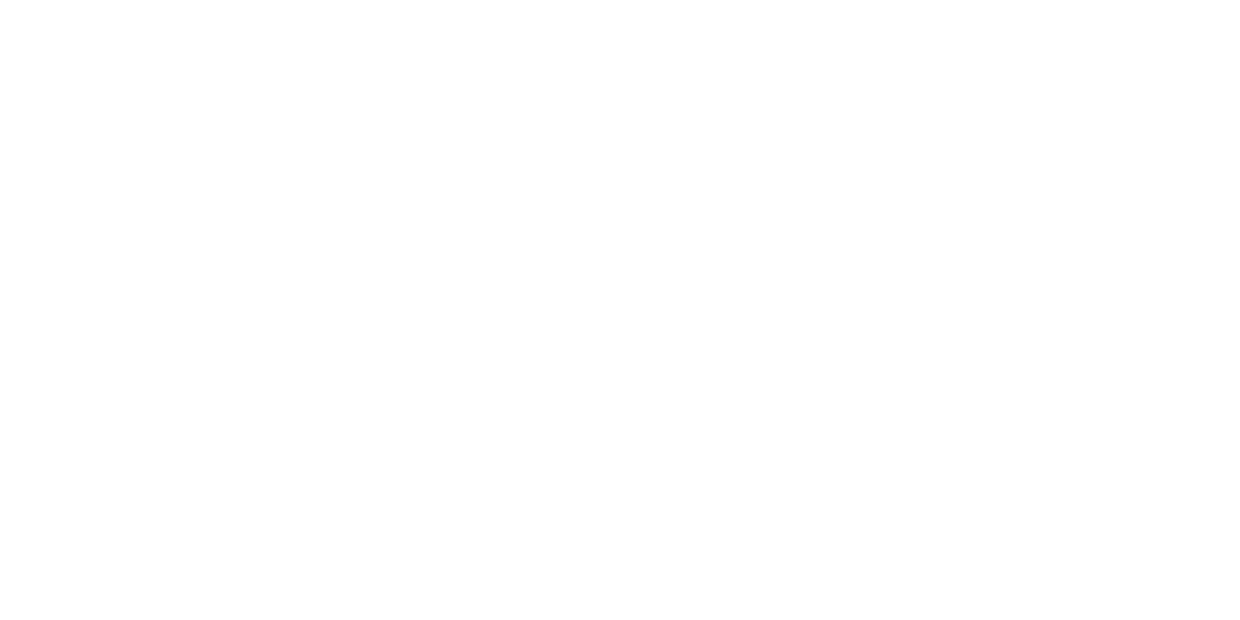 Reduced supply and the new Chinese rules to increase vanadium content in steel rebar have been well publicized and are responsible for most of the rise. The more interesting aspect to the demand story is the new demand starting from Vanadium Redox Batteries (VRB's). After a strong surge in vanadium prices, can it be maintained?

In 2017 Robert Friedland stated: "We think there's a revolution coming in vanadium redox flow batteries (VRFB)." To date he has been right.

Currently VRB's are responsible for less than 5% of vanadium demand. New vanadium demand is coming from China due to an increase in vanadium flow batteries used for large scale energy storage. China has a plan to launch multiple pilot projects in the order of 100-MW-scale vanadium flow batteries by the end of 2020. For example, on the Dalian Peninsula in China, they are building a 200 MW VRB system. The $500 million battery system will single-handedly triple China's grid-connected battery storage capacity. Below are some vanadium demand forecasts.

History has shown that when a new disruptive technology arrives it takes off faster than what most analysts forecast. Given the inherent advantages of VRB's for large scale commercial applications, combined with China and the World's enormous push to renewable energies such as solar and wind, it becomes clear that vanadium demand is likely to surprise on the upside.

In recent years vanadium supply has decreased due to several factors such as China's environmental rules tightening, and past lower vanadium prices. The recent price increase will encourage new vanadium projects, funding, and in time new supply. The issue here is that significant new supply takes time to come up, especially from new projects where there can be at least a 3-5 year time lag.

Like most commodities higher prices results in increased supply, which results in lower prices, and hopefully reduced supply. Right now in the cycle we still have a lagged supply response and hence very strong vanadium prices. Going forward I think the vanadium story will have parallels to the EV battery metals such as lithium and cobalt. That is, we will reach a peak vanadium price, followed by some pullback and consolidation, but still have a great decade ahead. The key is that if demand, especially from China, surprises on the upside as I expect, then we are quite likely to see a longer and higher average vanadium price, which will be beneficial to the vanadium producers and the vanadium developers looking to get funded. Perhaps soon we will be not just be talking about the 40 lithium-ion gigafactories, but also of a possible 40 vanadium redox flow megafactories.