Daejon Vanadium Resource increased by 99% to 490 million pounds of V2O5
Protean Energy Ltd (Protean or the Company) is pleased to announce the completion of a Mineral Resource Estimation (MRE) targeting 8.3km of known strike length at it's Daejon vanadium/uranium project in South Korea. The MRE represents a 99% increase to the interim resource estimation.

The Daejon vanadium/uranium and uranium mineralisation is hosted in black shale. The September 2018 MRE correlates well with the 2013 Exploration Target with an estimated combined Mineral Resource of 490 Mlbs at an average grade of 0.3% V2O5 (Table 1). 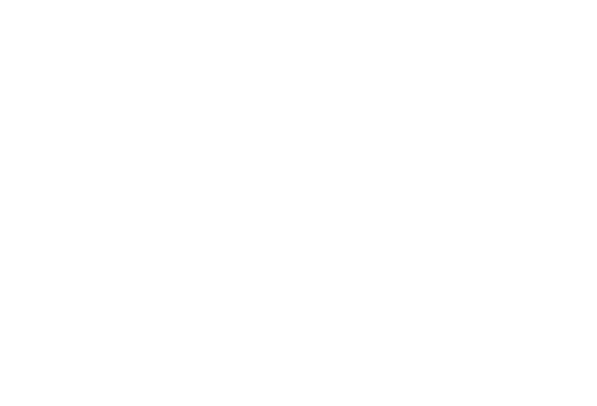 Further Detail on the 2018 Mineral Resource Estimate Protean Energy Ltd owns 50% of Stonehenge Korea Ltd (SHK), the operator of the tenements in the Daejon region that contain uranium and vanadium Mineral Resources.

In 2011, SHK completed a Mineral Resource estimate (MRE) at the Daejon uranium project, using historical eU3O8 gamma data. To date, only non-destructive testing methods have been permitted for the core stored at the Korean Institute of Geoscience and Mineral resources (KIGAM). In 2013, SHK drilled five diamond drillholes which were assayed for, amongst other elements, uranium and vanadium. This provided additional data for an update for the uranium MRE, and a maiden vanadium MRE in a restricted area around the 2013 drilling.

The Company demonstrated the feasibility of using portable XRF (p-XRF) devices to collect analytical data from core in a 2017 orientation study using the 2013 core and assays. In late January 2018 a p-XRF testing program of the core at KIGAM was commenced, which included a significant component of quality control (QC) testing to demonstrate the appropriateness of the technique.

For vanadium and uranium, quality control (QC) duplicate sampling and the testing of previously ICP assayed diamond core has demonstrated that sample and analytical precision as well as analytical accuracy is sufficient to support Indicated and Inferred Mineral Resources at Daejon. The two Brucker Titan p-XRF devices (serial number 800N4905, the same device that was used for the 2017 orientation study and device 800N4143) were serviced during the data collection work. Prior to updating the Mineral Resource estimate, the readings from the QC CRM standards and testing of previously ICP assayed drilling and duplicate data were reviewed. The final calibration protocol resulted in no calibrations required for 65% of the p-XRF data. Both devices had a period when the results required calibration:

The final calibrations were applied on a device/element basis as presented in Table 2.

The coefficient of variation and coefficient of skew for both vanadium and uranium were sufficiently low that top-cutting was not necessary for either variable and ordinary kriging was selected as the estimation technique. Normal-score transformed variograms were used to model the vanadium and uranium grade continuity and the back-transformed continuity models used for estimation. Only the footwall and hanging wall mineralisation of the South shale horizon had sufficient sampling to derive variography. The domains that had insufficient samples to support variography used variogram that best matched the stratigraphic position and/or statistical parameters.

All shale, fault and mineralisation boundaries were treated as hard boundaries for the purposes of estimation. The estimate used a parent block size of 25 mE x 10 mN x 5 mRL which was rotated parallel to the stratigraphy and the parent blocks were discretised at 8 E x 4 N x 2 RL. The block size was derived by kriging neighborhood analysis.

The search ellipse was orientated parallel to the black shales and in the plane of the mineralisation. The drillhole spacing is variable, ranging from 40 to 500 m spaced sections, and from 40 to 220 m along a section at Chubu. The drilling at Yokwang and Seongdong prospects occur predominantly as single hole sections. A four pass search strategy was employed to overcome the inconsistent hole spacing. The primary search used a radius of 250 m along strike and down dip, and a search of 40 m across strike, with a restriction on the number of samples per drillhole, such that a minimum of two drillholes were required to inform the estimate. Subsequent passes had no restriction on the number of samples per drillhole. The second search used the primary search ranges, the third search doubled the primary search and the fourth search tripled the primary search.

Validation consisted of initial visual validation, followed by a comparison of the composite and model averages and finally, swath plots by easting, northing and elevation, all of which exhibited good correlation between the composite and estimated values and maintained the composite sample grade trends. Currently, there are 41 specific gravity determinations available, with values that ranged from 2.48 to 3.05 and averaged 2.72. A default density of 2.6 t/m3 was assigned to the 2013 Mineral Resource on the basis that typically specific gravity values are slightly higher than the true dry bulk density and as shale dry bulk density values range from 2.4 to 2.7 t/m3 . The resource classification has incorporated all aspects of data quality, spatial distribution, geological and grade continuity, as well as estimation metrics (kriging variance, kriging efficiency and slope of regression). Only material shallower than 300 m vertically below surface has been classified as a Mineral Resource, as material deeper than 300 m vertically is considered unlikely to support open pit mining. Mineralisation within a 200 m exclusion buffer around the road tunnel infrastructure that cross-cuts the mineralization has been excluded from the Mineral Resource. Most of the material shallower than 300 m vertical depth has been classified as an Inferred Mineral Resource. There is a small area adjacent to the 2013 drilling where the vanadium mineralization has been classified as an Indicated Mineral Resources as a function of the demonstrated geological and grade continuity, good geological confidence and there being sufficient supporting information to inform modifying factors for that area. The uranium only resource has been classified as an Inferred Mineral Resource at best, because of the lower precision observed to date in the p-XRF data. 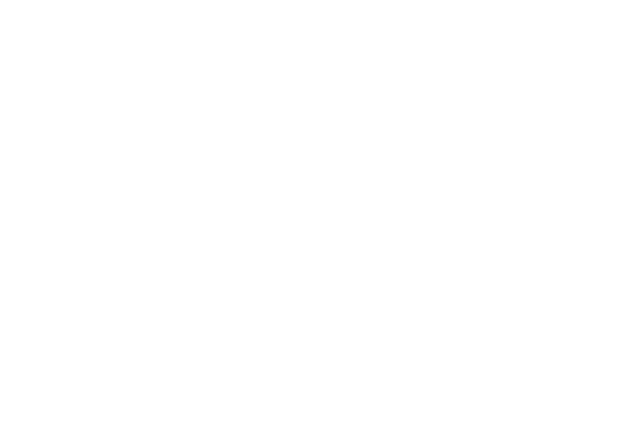 The grade-tonnage data reported in the same manner as the 2018 MRE is presented in Figure 2. 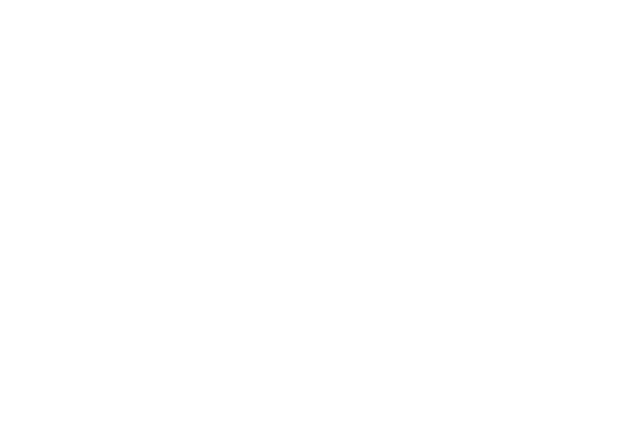 The previous vanadium estimate was calculated over a very restricted area. Within this restricted area, the 2018 estimate predicts 13% more tonnes at 3% lower grade at a 2,000 ppm V2O5 cut-off, as a function of the 2018 p-XRF work demonstrating greater vanadium continuity. The previous uranium estimate was based on down hole gamma equivalent U3O8 grades and the ICP assays for the five SHK holes, which provided a combined total of 1,179 samples to inform the estimate. The available p-XRF data (3,448 1.0 m composites), resulted in the 2018 estimate reporting 45% less tonnes and 23% lower grade, compared to the 2013 Mineral Resource. This is a primarily a function of the previous estimate being reliant on the equivalent U3O8 grade that was derived from downhole gamma readings that lacked sufficient local calibration information.


ABOUT PROTEAN ENERGY LIMITED (ASX: POW)
Protean Energy Limited is an energy company focused on the commercialisation of vanadium battery energy storage systems. The Company is also developing a multi‐mineral project in South Korea through its 50% holding in Stonehenge Korea Limited (SHK). SHK is a JV company with KOSDAQ-listed DST Company Ltd (DST) [formerly KORID]. SHK owns 100% of the rights to 3 projects in South Korea, including the Company's flagship Daejon Vanadium Project.

The information contained in this ASX release relating to exploration results and Mineral Resources has been compiled by Mr Kahan Cervoj of Optiro Pty Ltd. Mr Cervoj is a Member of The Australasian Institute of Mining and Metallurgy and has sufficient experience which is relevant to the style of mineralisation and type of deposit under consideration and to the activity which he is undertaking to qualify as a Competent Person as defined in the 2012 editions of the "Australasian Code for Reporting of Exploration Results, Mineral Resources and Ore Reserves". Mr Cervoj consents to the inclusion in the report of the matters based on his information in the form and context in which it appears.
About Us
Product
Investors
Subscribe
© 2018 Protean
Website Development: PinkSwan