The AU$3 million grant was awarded to KORID Energy by the Korean Institute of Energy Technology Evaluation and Planning (KETEP) and forms part of the institute's broader AU$9.7 million project, in which the V-KOR stack technology will be integrated with a 1MW/4Wh vanadium redox flow battery (VRFB).

The V-KOR stack technology is an energy storage system that stacks a series of repeating cell frames to form a number of cells within the overall battery stack - improving battery performance and lowering manufacturing costs, compared to conventional VRFB technology.

Protean Chair Bevan Tarratt said KETEP reviewed several VRFB producers and selected KORID Energy due to the V-KOR stack technology, which has a 250 per cent higher power output when compared to competing technology.

"KORID Energy's selection for such a nationally significant project in South Korea was further validation of the considerable technological advancements it had made in recent times. We are very pleased to have been awarded the role ahead of such a strong field of energy storage competitors, in a country so focused on the sector," Mr Tarratt said.

The KETEP project brings together a collective of leading energy industry stakeholders, with the aim to demonstrate the most efficient vanadium battery solution.

Other project participants include CHEMTROS, an electrolyte manufacturer, and EKOS, which will provide power conditioning (see figure 1).

"KORID Energy will benefit directly from this project and the improvements made by other project participants. For example, its anticipated the project will double the energy density of vanadium electrolyte," Mr Tarratt said.

"This will significantly reduce the physical footprint of the V-KOR battery solution, and enable KORID Energy to execute further improvements, including scaling the technology."

Protean Energy is at the forefront of vanadium resource and battery technology development, targeting the development of mineral projects and the commercialisation of its patented products. 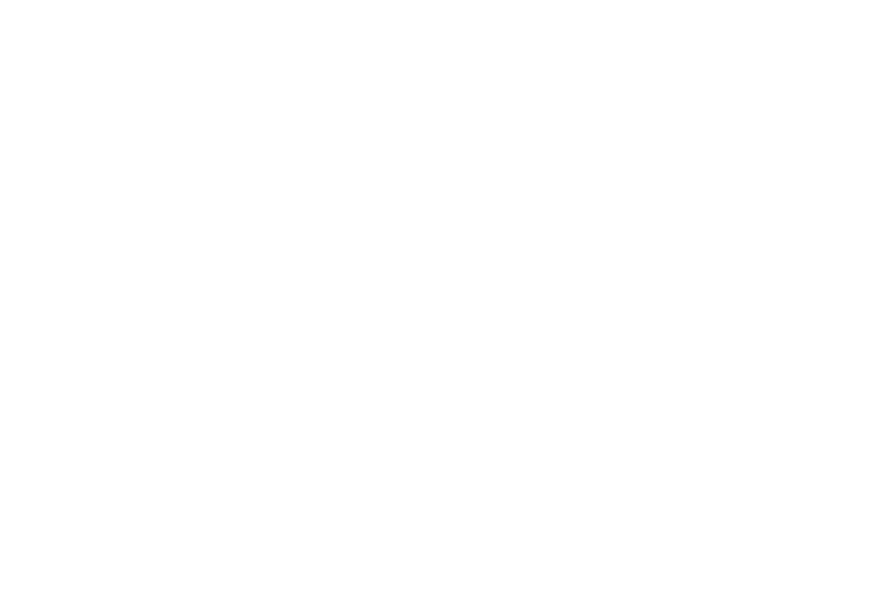 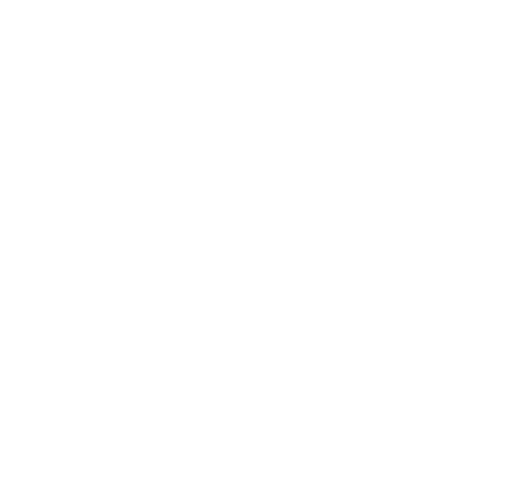